Ebb Software has released some new screenshots and a brand new trailer for its upcoming first-person horror adventure game, Scorn, showing almost 8 minutes of gameplay footage. Scorn is powered by Epic’s Unreal Engine 4 and is set in a nightmarish universe of odd forms and somber tapestry.

According to the developers, Scorn is designed around the idea of “being thrown into the world”. Isolated and lost inside this dream-like world, you will explore different interconnected regions in a non-linear fashion.

In Scorn, every location contains its own theme (story), puzzles and characters that are integral in creating a cohesive world. Throughout the game you will open up new areas, acquire different skill sets, weapons, various items and try to comprehend the sights presented to you.

The game is currently planned for a 2018 release. 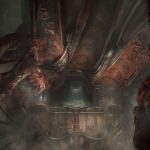 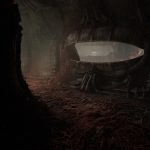 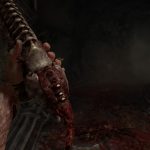 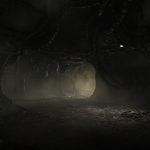 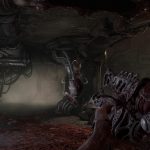 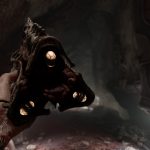 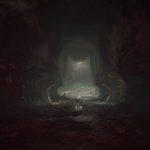