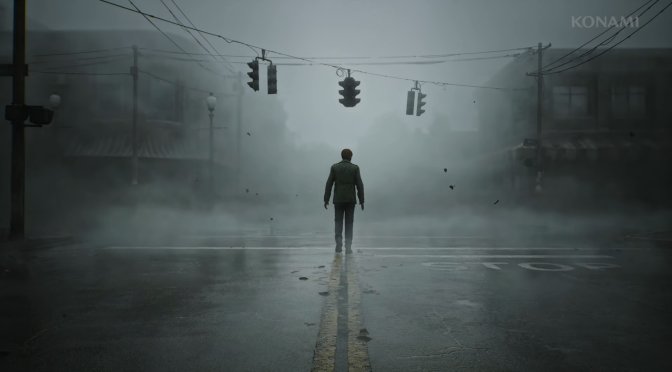 Konami has released the first gameplay trailer for Silent Hill 2 Remake. The publisher has also confirmed that the game is being developed by Bloober Team, and that it will be using Unreal Engine.

This first official trailer showcases the game’s graphics. And, as you will see, it looks really incredible.

There is currently no ETA on when Silent Hill 2 Remake will come out.

Enjoy the gameplay trailer and stay tuned for more!