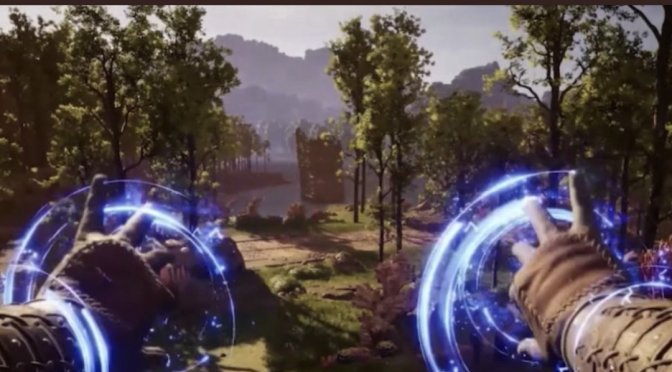 It appears that a pre-alpha screenshot for the Microsoft exclusive game, Avowed, has been leaked online. This screenshot comes from a leaked gameplay video that circled the Internet a year ago. It’s also of low-res quality, so don’t expect much from it.

From what we know so far, Avowed will be a fully open-world game. Its map will be “denser” and “more contrasted” at the same time than the one for Skyrim. Moreover, the game will have real-time weather and very advanced character creation tool.

Additionally, Avowed will have a big focus on world reactivity. Not only that, but it will have advanced lighting, as well as next-gen AI systems and physics.

The PC version will also support mods from the get-go. This is a huge deal as, at first glance, Avowed feels like a Skyrim game.

Avowed will be fully respecting POE creatures lore with new additions, and will have dynamic presentation of dialogue. It will also have bosses, very large number of factions, and will allow you to have companions.

Microsoft officially announced Avowed in 2020. Since then, though, Obsidian went radio silent. 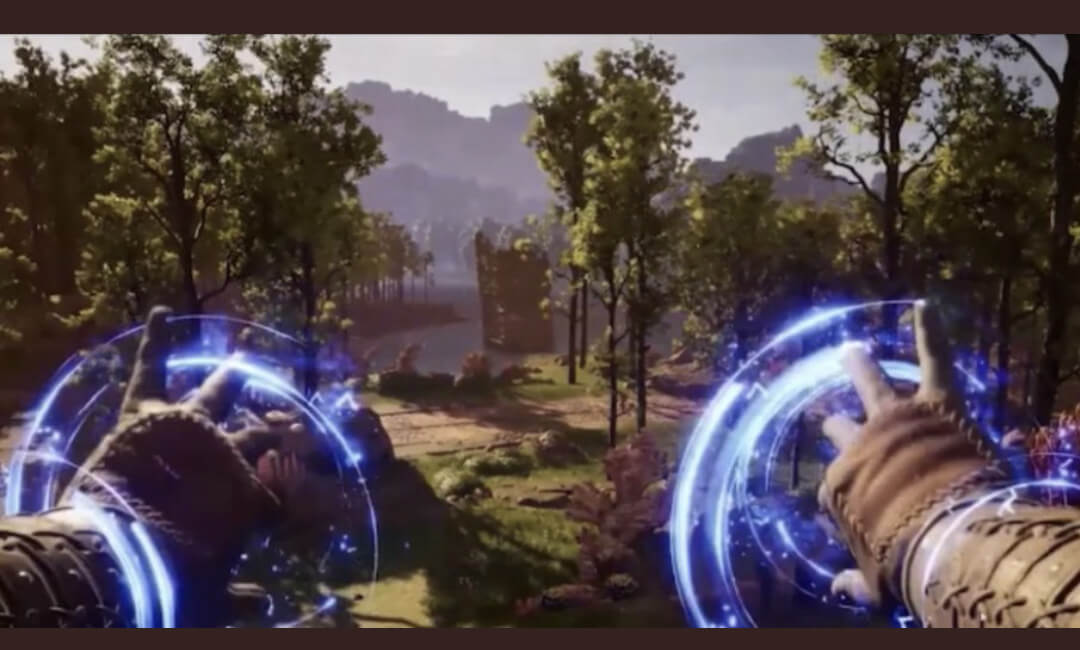