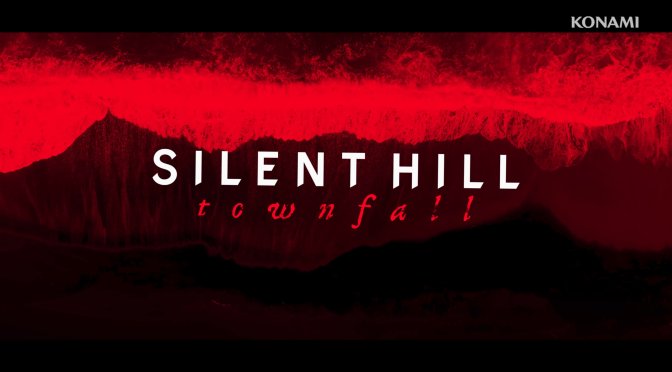 Konami and Annapurna Interactive have announced a new Silent Hill game, called Silent Hill Townfall. Silent Hill Townfall is being developed by NO CODE, and below you can find its official teaser trailer. The game is in a very early development stage right now, so don’t expect to be playing it anytime soon. Enjoy the trailer after the jump!