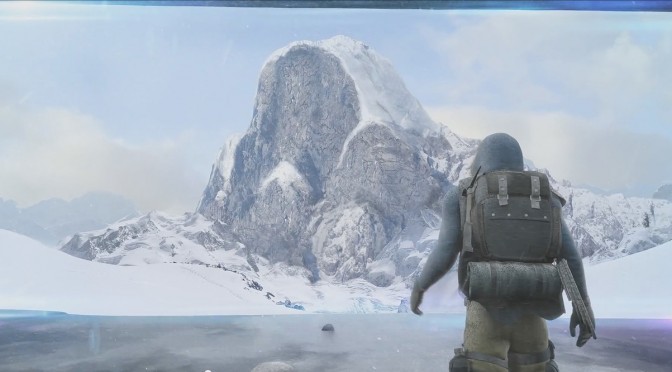 Activision has announced that Sierra is back from the dead and will continue on today in a return to form what fans of great games will love. Sierra’s focus will be on indie studios developing innovative, edgy and graphically unique games, including new IPs and contemporary reimaginings of beloved Sierra classics.

Headlining Sierra’s slate of indie games is an all-new King’s Quest experience in 2015, and a new Geometry Wars game planned to launch this holiday season. Additionally, the Sierra team is well underway exploring other indie projects to potentially launch later this year, and in 2015 and beyond.

The new King’s Quest game is described as a fully reimagined version of the fan-favorite Sierra game fit for both the old and new generation of King’s Quest players. Huge fans of the original King’s Quest series, The Odd Gentlemen are crafting a charming new adventure with an awe-inspiring art style, engaging puzzles, and a wondrous interactive narrative brimming with humor.

King’s Quest is expected to make its heralded return in 2015.

Today’s news about the future of Sierra was met with excitement from its original founder, Ken Williams who said:

“We’re very proud of what we created all those years ago with Sierra Online, and today’s news about carrying Sierra forward as an indie-specific brand is very encouraging. We look forward to seeing Sierra’s independent spirit live on, and are especially excited to see what The Odd Gentlemen will do with King’s Quest.”

“Sierra’s goal is to find and work with talented indie developers working on their own amazing projects, or passionate about working on great Sierra IP, and leverage our expertise to aid them in bring these fun and exciting experiences to gamers with the level of visibility and awareness they deserve. In addition to Lucid Games and The Odd Gentlemen, we’re in talks with a large number of other indie devs, and can’t wait to share more details with fans in the near future.”