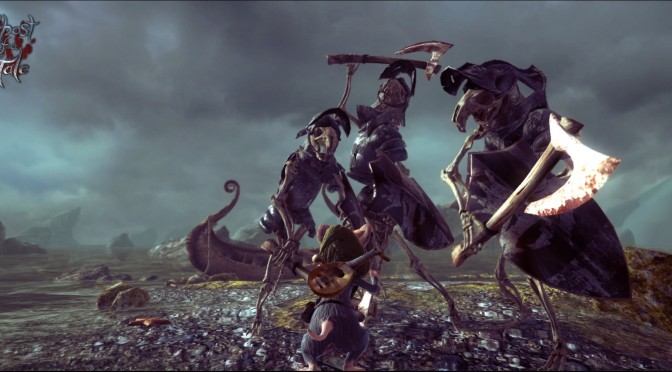 SpottinGames has released the Gamescom 2014 trailer for its Unity-powered game, Ghost of a Tale. Ghost of a Tale tells the adventure of Tilo, a tiny minstrel mouse, exploring a mysterious and dangerous world. The game is powered by the Unity engine and is coming in 2015 on PC and Xbox One. Enjoy!