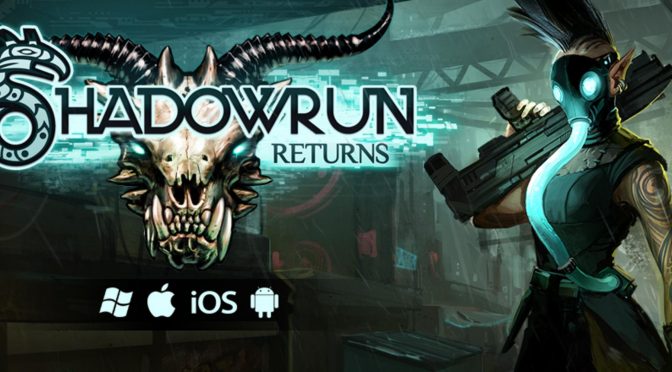 The Humble Bundle is currently offering free copies of Shadowrun Returns Deluxe. Shadowrun Returns is a single player, turn-based tactical RPG that pays homage to the classics but with a modern twist, and its Deluxe version features the base game, as well as the Anthology DLC and the Soundtrack DLC.

Those interested can acquire their free copy from here. Do note that this offer will end in around 43 hours from now!