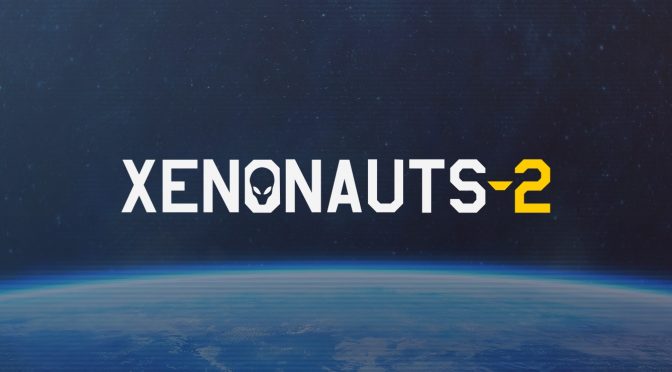 Goldhawk Interactive has launched a Kickstarter campaign for Xenonauts 2 which has been funded in less than 12 hours. The team was able to raise more than $65K and from the looks of it, this will be one of the most successful Kickstarters (and we expect to also hit all of its stretch goals).

Xenonauts 2 is a strategic planetary defense simulator that puts you in charge of a clandestine military force attempting to protect the planet from extraterrestrial invasion and it is the sequel to the acclaimed Xenonauts.

According to its description, Goldhawk Interactive is building a hugely complex strategy / tactics game that gives you total control of your organisation all the way from the command staff in your base down to the troops on the battlefield. The formula will be familiar to anyone who has played the classic X-Com games from the 90’s (or the modern reboots), but Xenonauts-2 expands those foundations to create something deeper and more distinctive.

The action takes place in the modern day – but in an alternative timeline where decades of alien interference has prevented the end of the Cold War, leaving NATO and the Soviet Union teetering on the brink of a catastrophic nuclear war. Can you hold humanity together long enough to end the alien threat forever?

Xenonauts-2 is not a chronological sequel to the first Xenonauts but rather an updated portrayal of similar events. The game is in development on Windows PC and is expected to launch on Steam & GOG in late 2018. Furthermore, the development team has released an alpha combat demo that you can download from here.