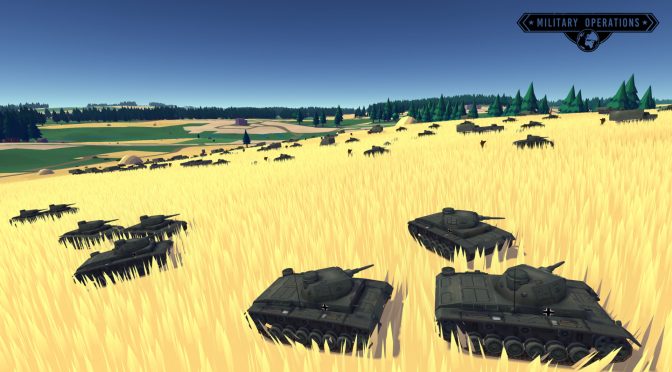 This benchmark tool performs a number of tests to measure your system’s capability for running the “Metis engine”. Besides its profiling purpose, MilOps Benchmark is also a fully functional interactive visualization that allows you to roam the globe without limits. Players can interact with units, follow their movements or watch combat up close.

The Metis engine was developed to enable efficient use of the GPU for simulation and gameplay purposes rather than graphics only. Its application of the professional OpenCL GPU solution to implement an ECS (Entity Component System) based engine, allows flexible and efficient unlocking of the GPU’s power for generic processing and game logic. This enables huge amounts of fully simulated agents on average game systems.