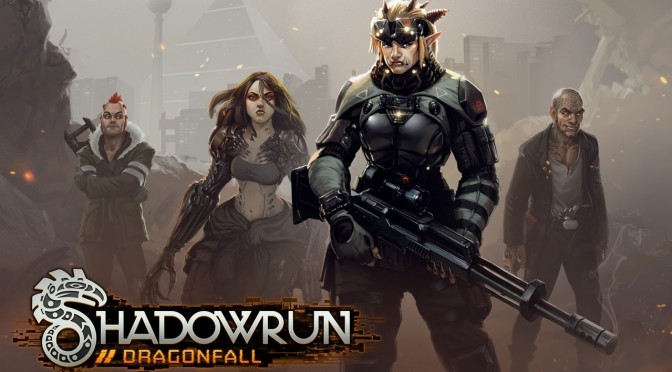 The title is available for $14.99 (requires the original game to play) for Windows, OSX and Linux at the Steam store, and a DRM-free version is offered at GOG.com. The original Shadowrun Returns game is also on sale for $14.99 for a limited time.

“The response to Shadowrun Returns was so overwhelming that it inspired us to pull out all the stops in creating Shadowrun: Dragonfall. We really did our best to listen to fans and act on their feedback. We are thrilled to unveil our next story and can’t wait to see all the awesome new Shadowrun stories that the community will create with the Dragonfall expansion and the Shadowrun Editor.”

Here are the key features of Shadowrun: Dragonfall: