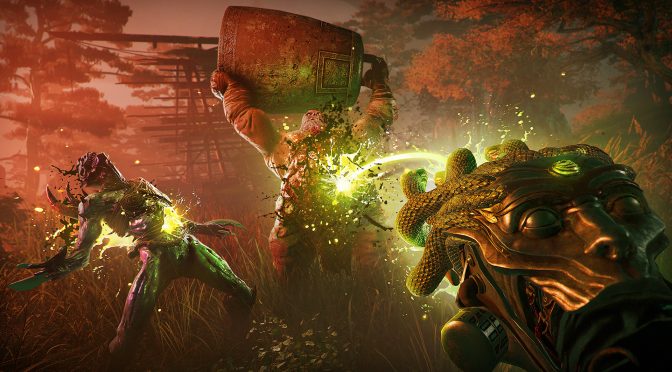 In Bounty Hunt DLC Part 1, players will battle alone or with up to four ninjas in crime in some of the most over the top missions yet like Plague of the Bunny Lords, 50 Shades of Shade, and Danger Zone on Mt. Akuma.

This new free DLC also some new perks like Revenge and Shared Pain or arm up with the new Medusa Ray and EX-GF01 minigun.