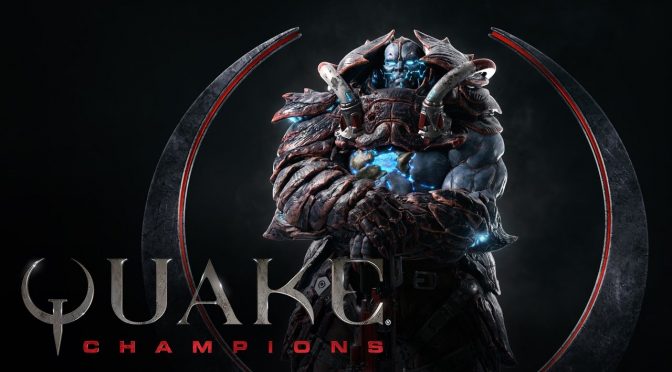 Bethesda has released a new trailer for Quake Champions, focusing on the Scalebearer champion. Scalebearer’s active ability, Bull Rush, will let him charge head on against foes in Quake Champions. While this ability is active, Scalebearer loses maneuverability, but becomes much more resistant to incoming damage. Enjoy!