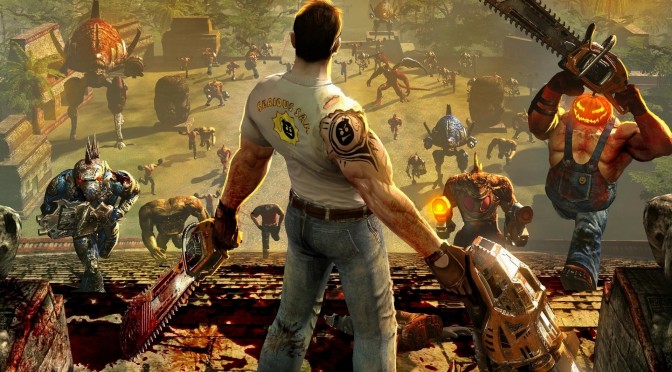 Serious Sam fans, here is something for you today. Croteam and GOG are currently giving away for free Serious Sam: The First Encounter. For the next 48 hours, you can visit the game’s GOG page and acquire your free copy.

In Serious Sam: The First Encounter, players will fight off wave after wave of countless cannon fodder and save mankind. The game packs addictive, fast-paced gameplay topped with cheesy, Duke Nukem-style one-liners.

Croteam has also announced that Serious Sam 4 will release on GOG. As such, the game will be DRM-free from the get-go via this particular store.

You can acquire your free copy of Serious Sam: The First Encounter from here. Do note that this is the original 2001 version of the game, and not the HD re-release that came out in 2009.