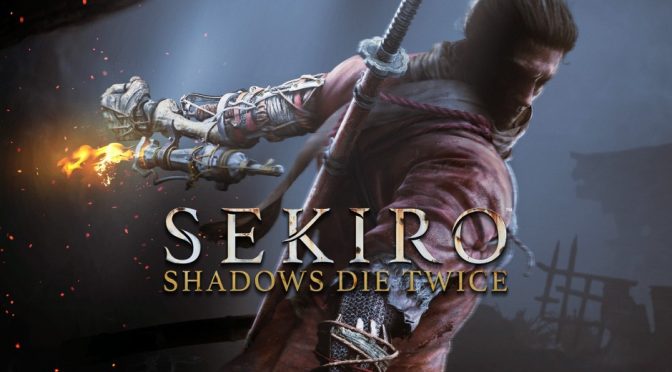 In addition, a new free update for Sekiro will be available on October 29th. According to the publisher, with this update, you will be able to take part in Reflections of Strength; re-matches against any previously defeated boss that can be accessed through any Sculptor’s Idol. Ironically, there is already a mod that allows Boss Fights on the PC.

Moreover, the October Update will introduce three new outfits. Two of these outfits are unlocked via Gauntlets, while the third is unlocked just by beating the game once.

Lastly, this update will add a new gameplay mechanics, Remnants. Remnants are recordings of what a player does in-game for up to 30 seconds at a time and are available for use after the game’s tutorial. After a player records their Remnant – whether it is an epic takedown of an enemy or a flawless demonstration of a tricky movement technique – they can upload it along with a written message so that other community members can play it back. Through these Remnants, one could hope that they or others may gain the knowledge and further insight to overcome their current obstacle.

Before closing, it’s also worth mentioning some cool mods for the PC version of Sekiro. There is a first-person mod, as well as a Nude Mod. PC gamers can also enjoy an Enemy and Item Randomizer Mod, and an Online Mod. There is also a mod that improves overall Level of Detail.