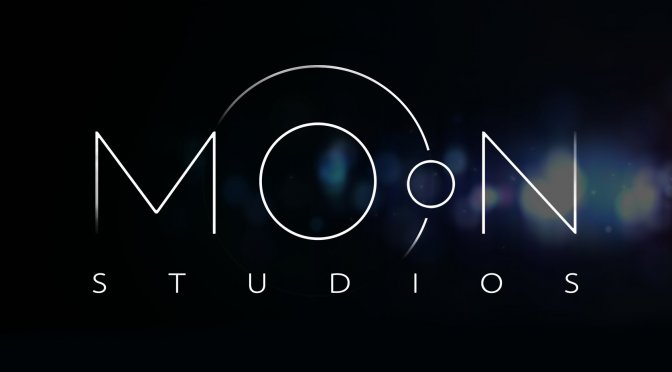 Moon Studios has announced a new partnership deal with Private Division for a brand new game. According to the team, its next game will be an action RPG, aiming to set new standards to this specific genre.

We're happy to announce that @PrivateDivision will publish the next game @moongamestudios is making: An Action RPG that we hope will set new standards! pic.twitter.com/yDJZ5R0aqe

Moon Studios is the creator of the amazing Ori series. Ori and the Will of the Wisps was an amazing platformer, so we can’t wait to see what Moon Studios has in store for us. Be sure to read our PC Review, as well as our PC Performance Analysis.

Unfortunately, the teams did not reveal any additional details about this new action RPG. Thus, we don’t know the platforms it targets, or the engine that it will be using. We also don’t have any release date window.

My guess is that since Private Division will be publishing it, this action RPG will be a multi-platform game. We can also assume that it will target next-gen platforms (after all, it won’t be coming out anytime soon).