Black Bean Games announced today that a new exclusive SBK videogame is being developed by Milestone Studios, Italian software developer, and is scheduled for release in May 2012 for PS3, X360 and PC.Following the successful international launch of SBK 2011, both Black Bean Games and Milestone are looking forward to setting a new standard in the bike racing genre.

According to the publisher, SBK GENERATIONS promises to meet racing fans expectations following the most accurate feedback collected from international critics, gamers, and worldwide customers. SBK GENERATIONS promises to not only be your ultimate motorbike racing experience, but also the largest motorbike game. Bold words from Black Bean, so we’ll have to wait and see what Milestone have in store for us.

Regarding the official content available on launch day, SBK GENERATIONS will deliver the usual official package of the next Championship Season made up of classes, riders, and tracks from the 2012 roster. 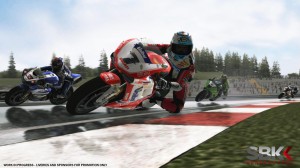 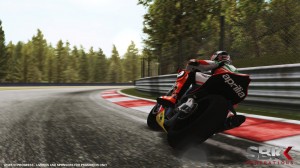 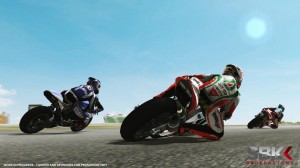 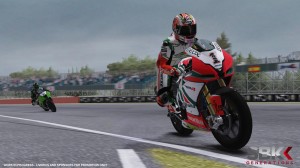