The team behind the Lost Alpha mod for S.T.A.L.K.E.R. has just announced its Director’s Cut version. While there is still no ETA for this new version of Lost Alpha, the team has unveiled some of the changes that will be implemented in it.

“While we were working on the 4th patch – namely 1.3004 -, it became more and more clear we need to release the developers cut, because the content we were planning was simply bigger than a patch, besides the early-access release contained many junk, which we planned to wipe out to make the game more polished and organized, which is good for modders too.” 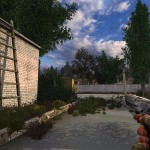 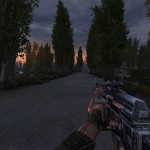 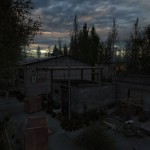 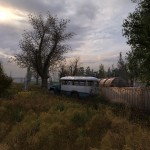