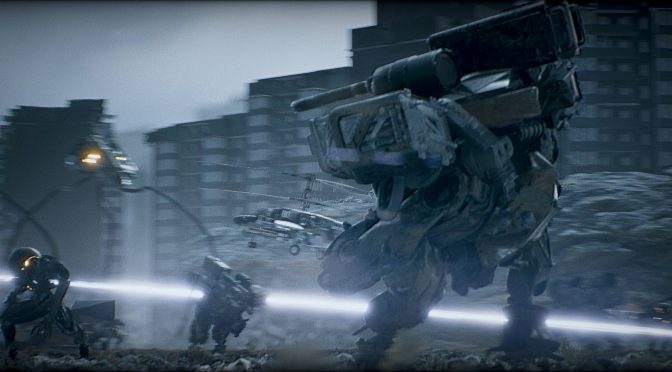 As promised, Invictus Volition has released a pre-alpha teaser demo for Russia 2055. Russia 2055 is described as a prologue to a game called Battle A.E. (Battle After Earth), featuring visuals that impressed all gamers when it was initially unveiled.

“Where humanity is forced to leave Earth’s unstable surface after a devastating extraterrestrial attack. Humanity forcing to genetically augment themselves to adapt to the rough climate of a mysterious planet, in order to restart civilization.”

Russia 2055 Is a futuristic military single-player first person shooter that is currently in early development. Those interested can download it from here and below you can find its PC system requirements.