A couple of days ago, we informed you about the first leaked gameplay footage for Call of Duty Warzone. And while Activision has not officially announced this game yet, it appears that its full map has been also leaked online.

The following image comes from Modern Warfare dataminer Senescallo, and shows the full map for Call of Duty Warzone. 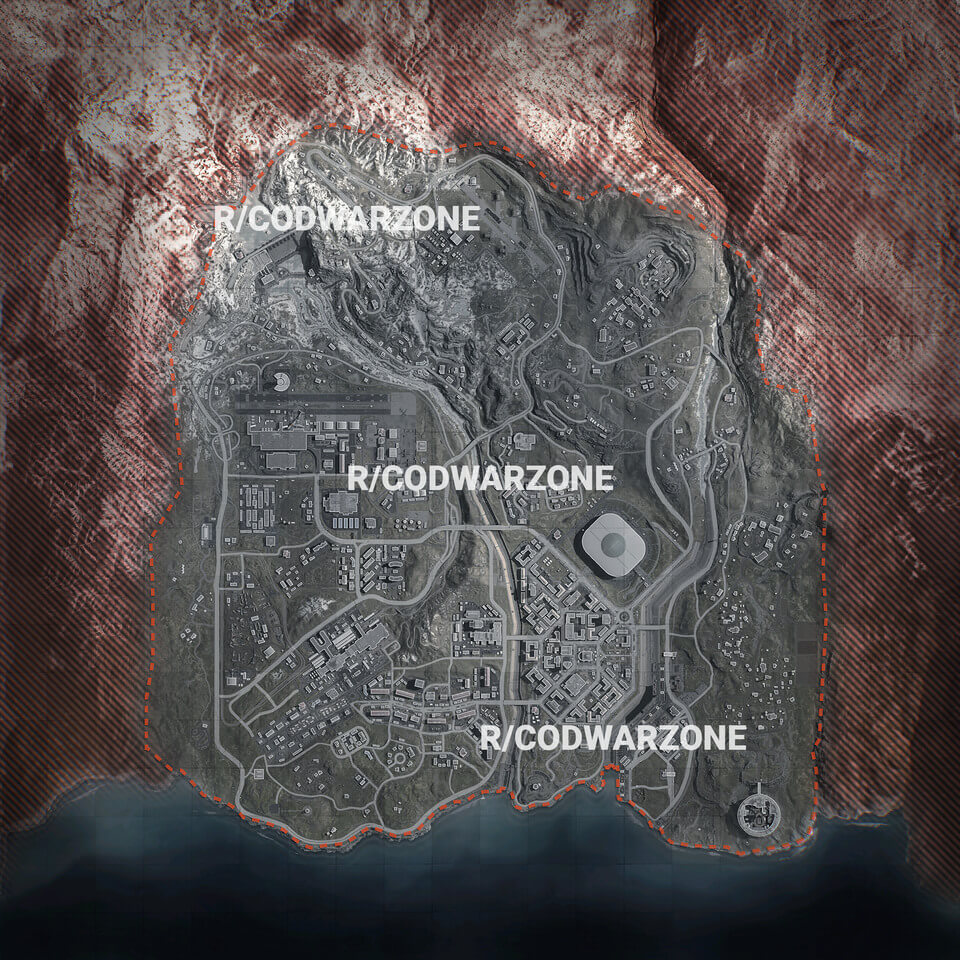 At this point, Call of Duty Warzone is the worst kept secret. From what we know so far, Warzone will be a standalone free to play game. Thus, everyone will be able to download and play this battle royale game.

According to a rumour, Activision may reveal or launch the game on March 10th. However, it appears that its development team had to make some adjustments based on the feedback of some influencers. This is perhaps the reason why the Activision did not officially reveal Warzone on March 3rd.

But anyway, as with all rumours, we strongly suggest taking this with a grain of salt.