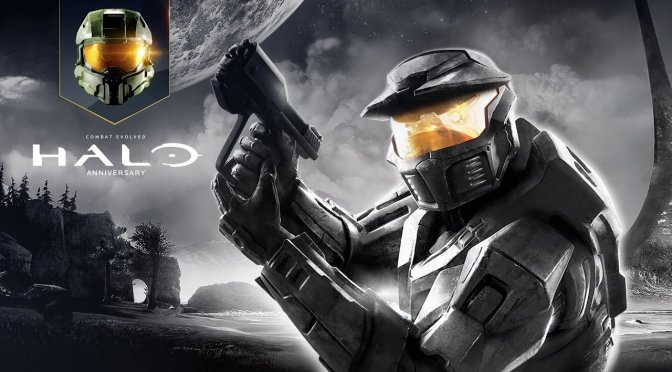 Halo: Combat Evolved Anniversary is now available on the PC and below you can find some 4K screenshots from it. These screenshots showcase the new graphics that 343 Industries has implemented in this remake/remaster.

As we can see, the game looks cool in 4K and on Max Settings. There are some lovely lighting effects here and there and the extra vegetation makes Halo feel alive. Of course the game is no match for most current-gen titles. Still, it looks way, way better than Halo: Reach.

Our NVIDIA GeForce RTX2080Ti had no trouble at all running the game in 4K and on Max settings. However, we did notice some annoyances that have not been resolved. For instance, some projectiles are still in 30fps, and there were some minor flickering issues with some surfaces.