As the following images shows – provided by NeoGAF’s member ‘GlamFM’ – a new trailer for GTA V is scheduled for release later today. Since this information has not been confirmed as of yet, we strongly suggest taking it with a grain of salt. 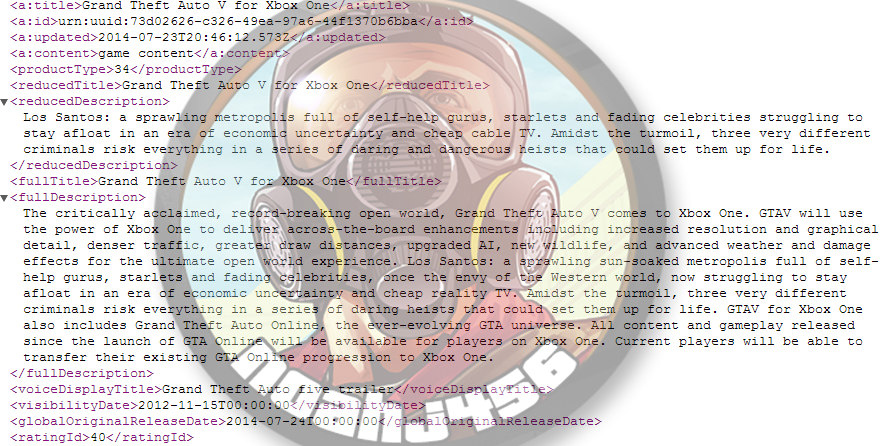 However – and as NoahJ456 noted – the source is the same with the one responsible for all the latest leaks that have been confirmed these past weeks, meaning that this actually could be the real deal.