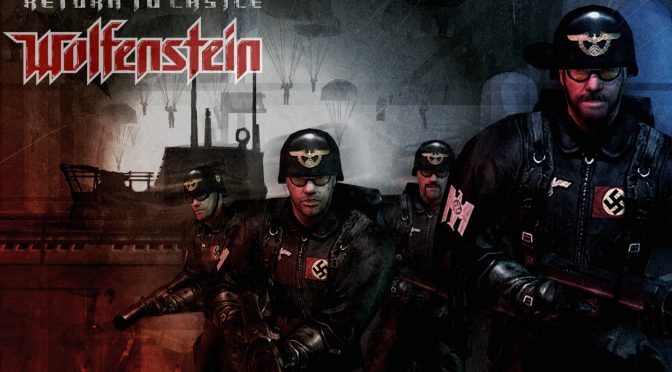 Remember Gray Matter’s Return To Castle Wolfenstein that came out in 2001? Modder ‘_HellBaron_’ has released a new version of his graphics overhaul mod, RTCW Venom Mod, that aims to improve the game’s visuals and AI.

The Venom Mod is described as a general improvement of original Rtcw game, with a new challenging and aggressive AI and some features of the id tech 3 engine, while also keeping the original gameplay intact.

The mod comes with updated textures for levels, weapons and enemies, HD textures combined with new shaders, restores assets and effects that were not used, and HD menu, console, fonts, flames, blood and crosshairs.

Its latest version, v5.5, features new textures for both the single-player and multi-player modes, fixes some texture issues on weapons, windows and walls, adds an optional Thompson gun model and brings many improvements and optimizations.

Below you can find a video from an older version of this mod that will give you an idea of what you can expect.