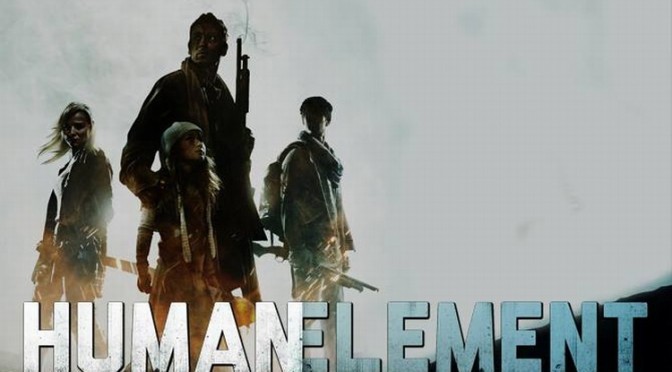 Fun fact: we wanted to add Human Element on our poll for your most anticipated game of 2015. However, it seems that this title won’t be released this year (or even at all) as Robotoki has shut down. As Joystiq reported, Robert Bowling has shut down the studio and Human Element is now on hiatus.

“We were actively negotiating a new publishing deal for the premium version of Human Element but unfortunately I was unable to continue to self-fund development until a deal was finalized.”

Human Element was originally meant to be a F2P title, however back in November 2014, Robotoki announced that the game had turned into a full priced title.

Interesting enough – and right after that announcement – Robotoki’s deal with publisher Nexon was dissolved, and a portion of Robotoki’s staff was laid off.

Guess Robotoki should stick with its F2P plans after all!