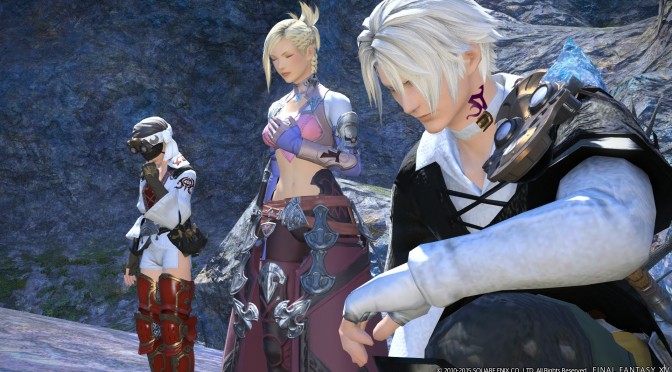 Square Enix today announced the release of Patch 2.5, titled “Before the Fall” Part One, in preparation for the upcoming release of HEAVENSWARD, the first major expansion for Final Fantasy XIV: A Realm Reborn that will be released in Spring 2015.

According to the press release, the content in Patch 2.5 include:

Those interested can read the full Patch 2.5 notes here. 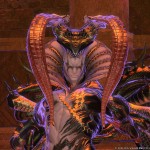 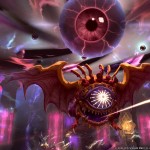 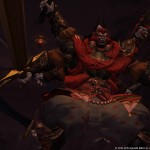 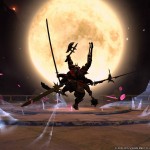 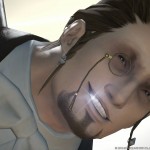 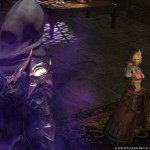 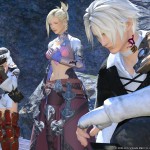 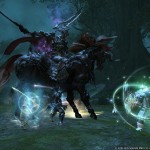 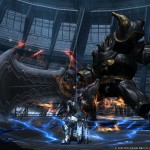 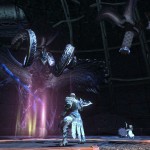 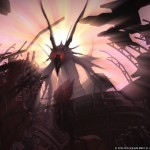