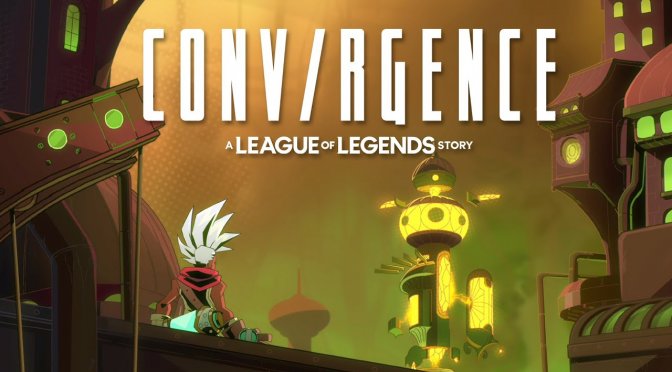 In CONV/RGENCE, players will explore the spectacular world of Zaun as Ekko, a young inventor with an ingenious device to manipulate time. Players will follow Ekko’s journey, a fan-favorite LoL Champion, as he discovers that the power to change time comes with many consequences.

Unfortunately, Riot Forge has not revealed any additional details about this title. As such, we don’t know when it will come out.