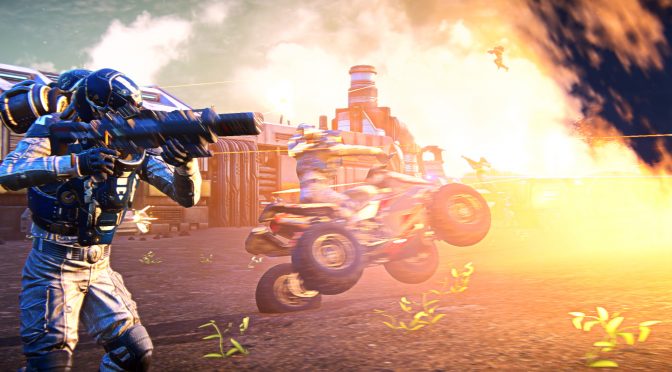 Well that was fast. Daybreak Games has announced that it will be shutting down the servers for PlanetSide Arena on January 10th, 2020. PlanetSide Arena launched in Early Access in September 2019, and a full release was planned for January 2020.

Daybreak Games claimed that the game’s population levels made it impossible to sustain the gameplay experience it envisioned. In other words, the game flopped.

“While our team set out with an ambitious vision for a game that combined the massive-scale combat and camaraderie of PlanetSide through a diverse collection of new game modes, it has become clear after several months in Early Access that our population levels make it impossible to sustain the gameplay experience we envisioned.”