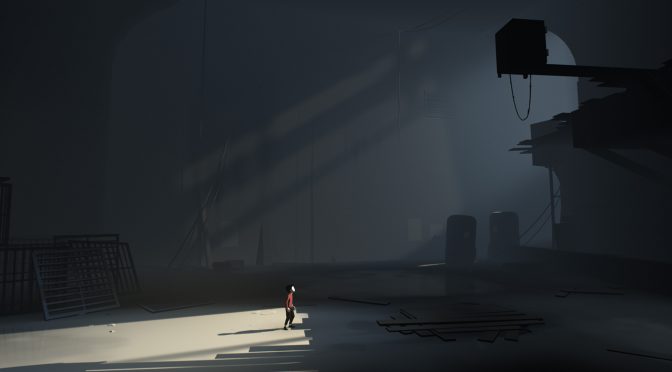 Playdead has released a new update for its indie title, Inside, that removes its Denuvo anti-tamper tech. Playdead did a smart thing removing Denuvo from the Steam version of Inside as the game is already available on GOG (without any DRM at all).

As such, the Denuvo anti-tamper tech could potentially harm the game’s Steam sales. After all, a lot of PC gamers boycott games that are powered by it.

It’s worth noting that Inside was almost immediately cracked, even though it was using Denuvo. Not only that, but a respectable number of Denuvo games have been cracked. Among them are Doom, Deus Ex: Mankind Divided, Mirror’s Edge: Catalyst and Rise of the Tomb Raider.

This latest patch for Inside also brings minor fixes that have not been detailed.

Here is hoping that more developers and publishers – that are using Denuvo – will follow Playdead’s example.