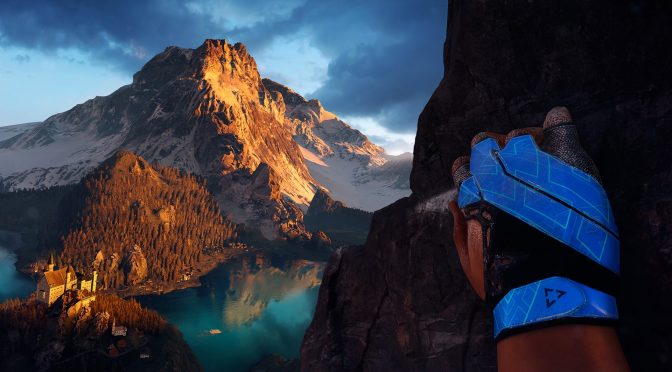 And here comes another game for which the Denuvo anti-tamper tech has been removed. According to a number of reports, Crytek has removed Denuvo from its VR title, The Climb.

Similarly to Bethesda and Playdead, Crytek has not revealed the reasons behind the removal of the Denuvo anti-tamper tech from its title.

What’s also interesting is a new rumour that surfaced yesterday. According to the rumour, Crytek has not paid its employees in Bulgaria in 3 months.

Whether this is true and has anything to do with the removal of Denuvo from The Climb remains to be seen.

The Climb is the third game for which the Denuvo anti-tamper tech has been removed. The other two games are DOOM and INSIDE.