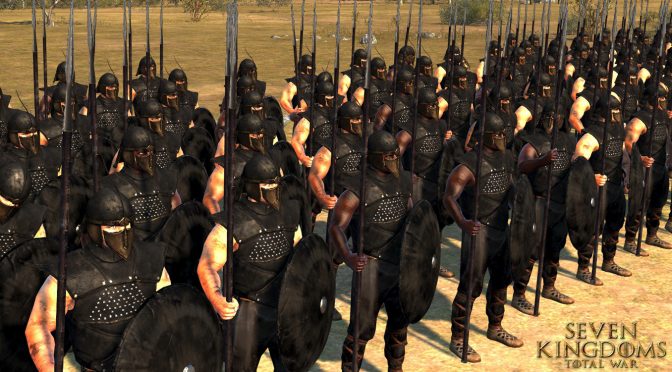 Modder ‘SevenKingdomsMod’ released a new version of his Game of Thrones mod for Total War: ATTILA. Seven Kingdoms: Total War is described as a complete faction and unit overhaul based on and inspired by Game of Thrones, that strives to accurately recreate and depict all major land forces of the Seven Kingdoms of Westeros (plus the Riverlands) using equipment, uniforms, and general aesthetics from the series.

Furthermore, a number of changes and improvements have been made to existing content. Its gameplay was finetuned, some balance tweaks have been introduced, weapon animations and positioning have improved, and numerous bugs have been fixed.

And here are some instruction for installing this mod: