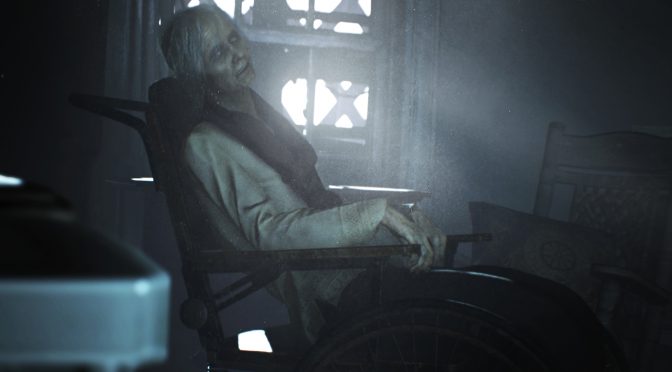 Capcom has just released the first PC update for Resident Evil 7. Unfortunately, this patch does not come with any performance improvements or fixes for the stuttering issues that we’ve reported in our PC Performance Analysis. Instead, this first patch addresses two specific issues.

According to the release notes, this patch an issue where saving game progress was no longer possible, as well as an issue where HDR mode is turned back to ON automatically (even when you disable it).