Capcom surprised everyone back in December 2016 when it released a PC demo for Resident Evil 7. That demo ran incredibly well on the PC, so we were really curious to see whether the final version of the game would be as polished as that demo. Capcom declined sending us a review code, which is why our PC Performance Analysis was slightly delayed. But anyway, let’s see how Resident Evil 7 runs on the PC platform. 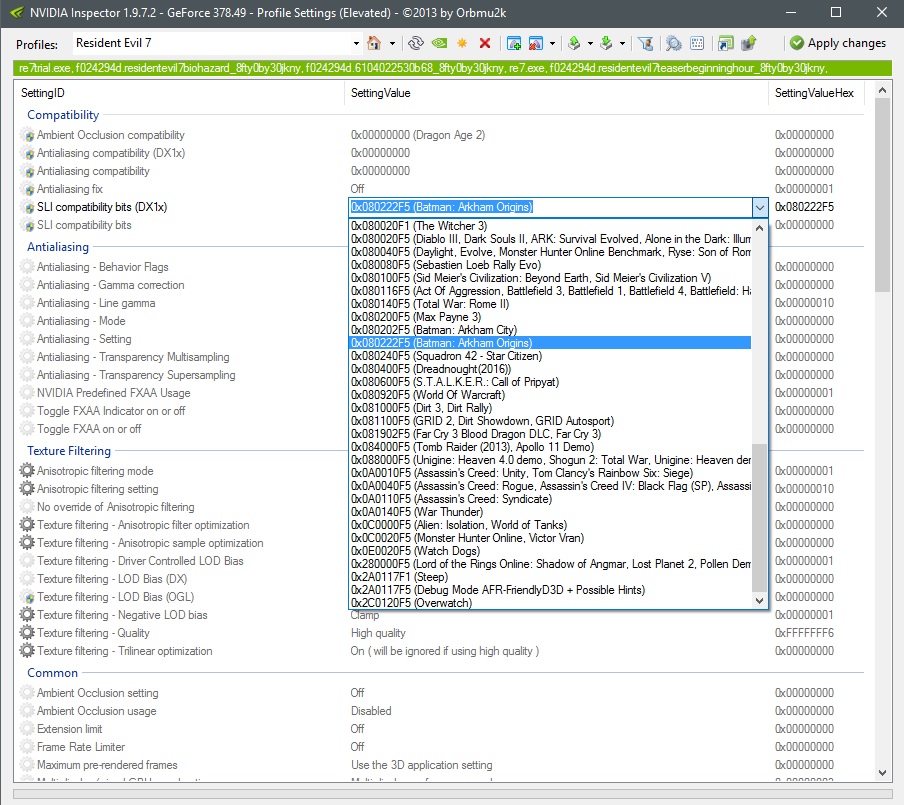 Thanks to this workaround, we were able to run Resident Evil 7 with constant 60fps on our GTX690 on almost Max settings (we had to lower the Textures to High due to VRAM limitations). On the other hand, our GTX980Ti did not struggle at all with this title as it was able to push constant 105fps in 1080p and on Max settings.

Resident Evil 7 is mostly a GPU-bound title. In order to find out how the game performs on a variety of CPUs, we simulated a dual-core and a quad-core CPU. And we are happy to report that even our simulated dual-core system was able to deliver a constant 90fps experience on our GTX980Ti in 1080p with Max settings. Moreover, RE Engine seems to scale well on multiple CPU cores/threads. As we can see, the game scaled on all of our six cores. 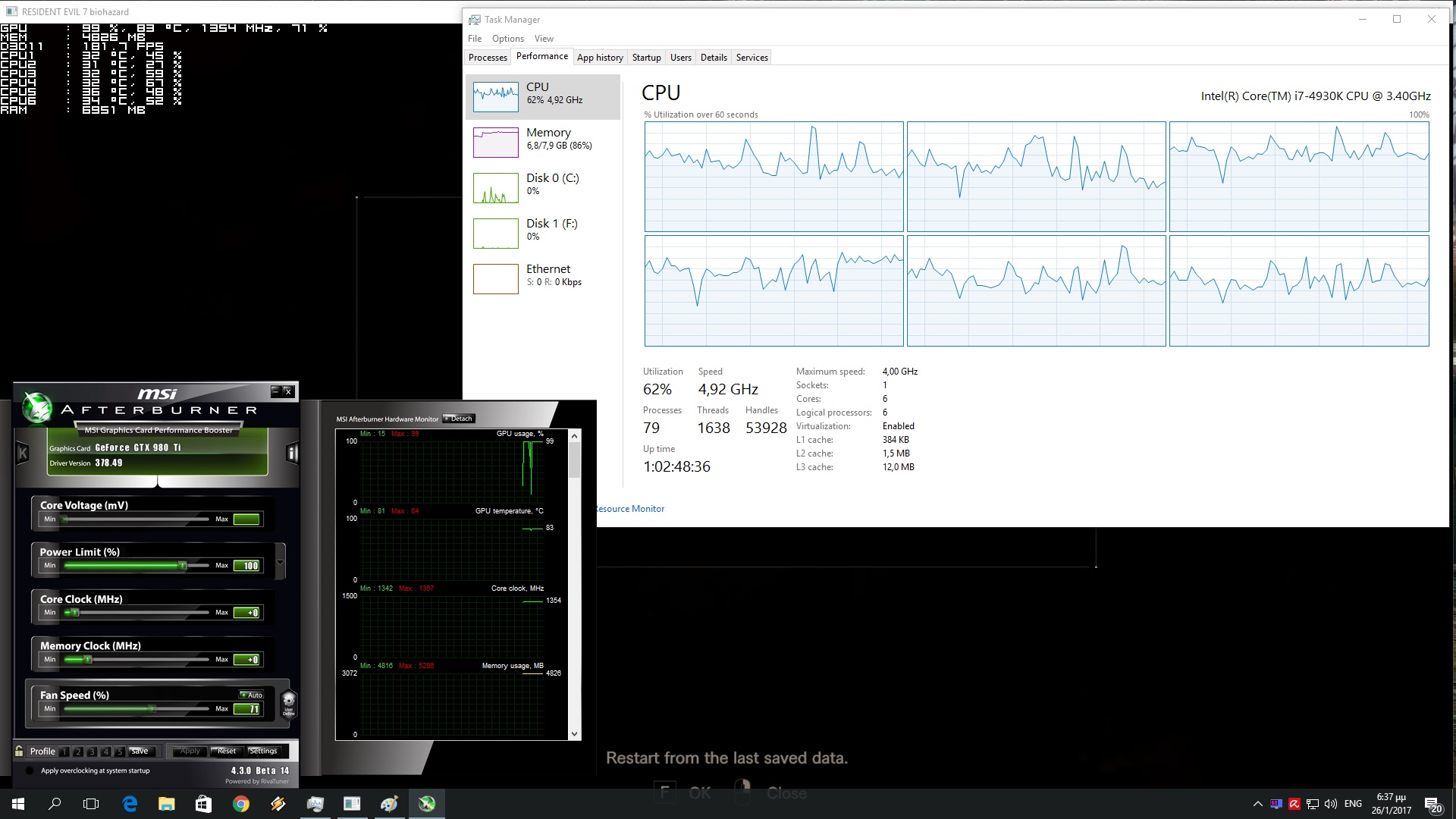 Capcom has provided a nice amount of graphics options to tweak. PC gamers can choose their resolution, adjust the game’s FOV, select their framerate (30fps, 60fps or variable), choose the Rendering Method (alternative is basically a reconstruction and should be avoided unless your PC is unable to run the game with the Normal method), Resolution Scaling, and adjust the quality of Textures, Texture Filtering, Mesh, Effects Rendering, Shadows, Ambient Occlusion, Volumetric Lighting and Reflections (we suggest using Variable as there can be artifacts when this setting is set to On). PC gamers can also choose their Anti-Aliasing solution, and enable/disable Motion Blur, Depth of Field, Dynamic Shadows, Shadow Cache, Bloom, Lens Flares, Subsurface Scattering and Chromatic Aberration. 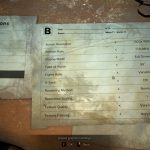 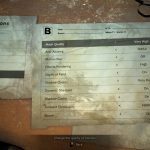 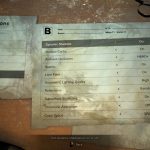 Graphics wise, Resident Evil 7 is a beautiful game. While there are some shortcomings (like some really low-res textures and low-res grass sprites, as well as noticeable pop-ins of shadows), Resident Evil 7 looks – for the most part – great. All of the game’s characters are highly detailed thanks to photogrammetry, and Capcom has nailed the game’s atmosphere. Resident Evil 7 is one of the most atmospheric FPS games we’ve seen in the past couple of years. It’s also worth noting that players can bend grass and plants, and interact with various objects. Resident Evil 7 also features some outdoor environments, though these environments are really restricted with a lot of invisible walls.

All in all, Resident Evil 7 runs great on the PC platform, though we did notice some stutters while loading new areas. These stutters can be annoying, so here is hoping that Capcom will fix them via a future patch. Resident Evil 7 is powered by the new RE Engine and from the looks of it, this engine was designed specifically for this type of games. Resident Evil 7 does not suffer from mouse acceleration issues, there are proper on-screen keyboard indicators, supports resolutions up to 4K, comes with lots of graphics settings to tweak, and runs great on a variety of PC systems. 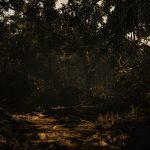 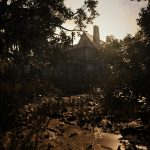 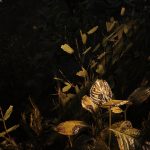 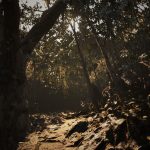 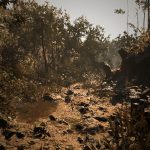 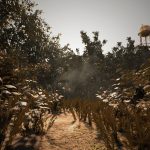 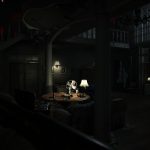 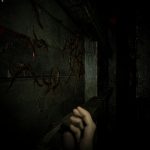 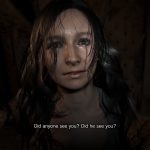 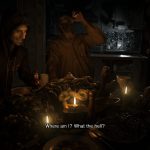 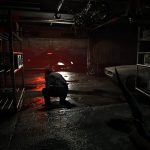 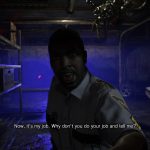 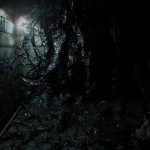 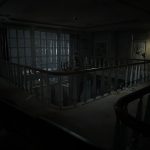 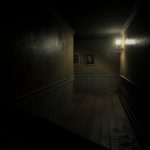 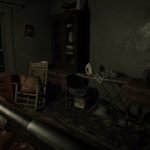 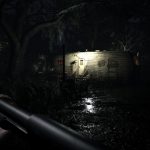 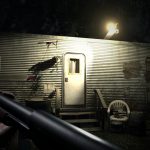 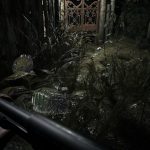 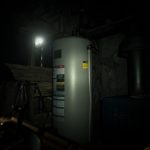 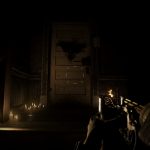 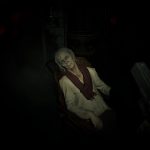 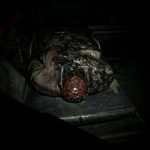