Capcom has released some brand new screenshots, as well as a new Captivate 2012 trailer, for Resident Evil 6. According to its new press release, Resident Evil 6 will be launched in October 2nd on consoles and at a later date on the PC. Let’s hope that it will come to our platform before the end of 2012. Resident Evil 6 features three distinct, yet interwoven story threads, each with their own pair of protagonists for either solo or co-op play, both offline and online.

Leon S. Kennedy is paired with US government agent Helena Harper, while Chris Redfield teams up with fellow BSAA member Piers Nivans. Finally, gun for hire and son of the infamous Albert Wesker, Jake Muller, is joined by Sherry Birkin, the daughter of former key Umbrella scientists, William and Annette. All six must face a new horror – the highly virulent C-virus that has been unleashed on an unsuspecting and unprepared world, creating new and deadly transformations. 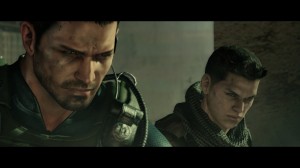 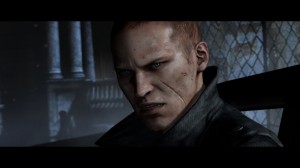 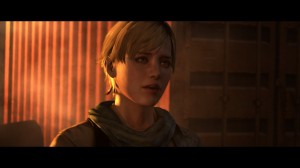 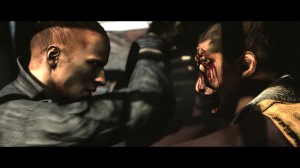 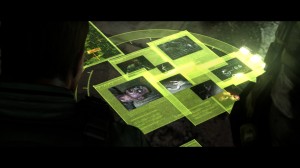 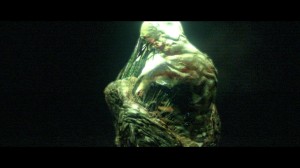 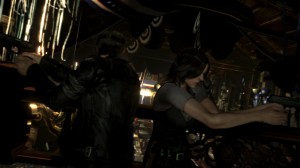 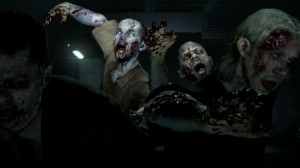 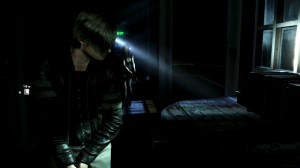 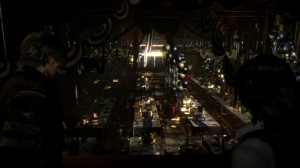 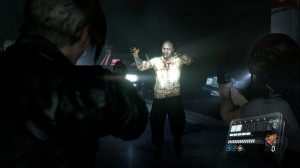 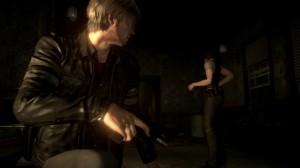 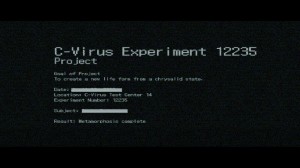 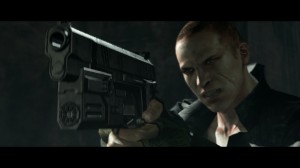 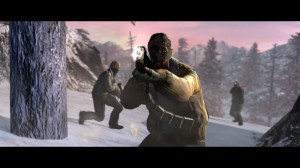 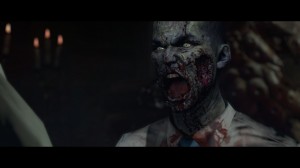 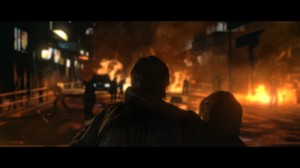 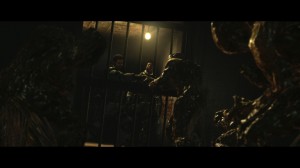 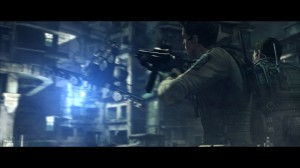