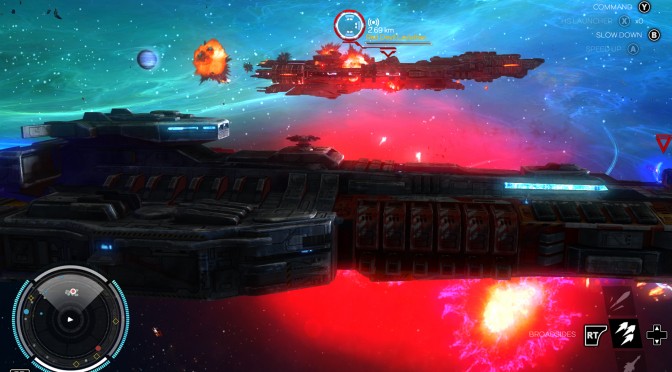 “Choose your path as a roguish do-gooder, crafty space-trader or power-hungry privateer. Buy larger and more powerful craft with your hard-earned credits, and outfit them with a variety of wicked weapons and defenses. Set in a galaxy of fantastic sights and secrets to be found, Rebel Galaxy is above all a space epic of adventure, exploration, and combat.”