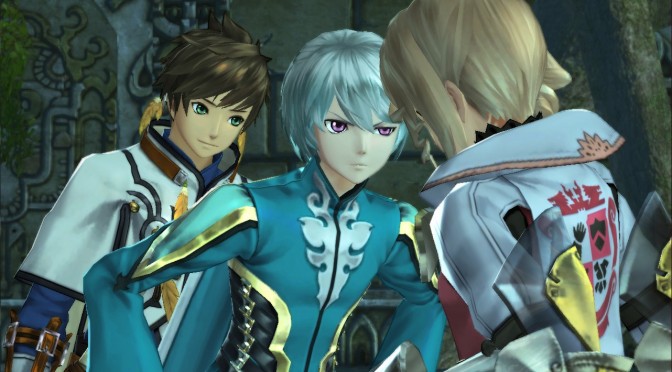 Bandai Namco has just revealed that the PC version of Tales of Zestiria will be locked at 30fps. As the company noted, this is because “changing the framerate proved to have profound consequences on things like animation and overall fighting mechanics tuning.”

“It’s now time to talk about the framerate; all versions of Tales of Zestiria will run at a constant 30 frames per second. Before you run off to the comment section, hear us out! The Tales of battle system has always been an integral part of the gameplay experience, and changing the framerate proved to have profound consequences on things like: animation, balance, difficulty, and overall fighting mechanics tuning. We do this in the best interest for the players’ experience!”

In our opinion, this is the exact same thing that happened with Final Fantasy: Type-0 HD. Both of these games were developed in such a way that the physics and animations were tied to the general framerate.

However, we’d hoped publishers (and developers) would put more effort into such re-releases. Yes, it would take time to properly unlock the framerate, but we’re talking about a complete game that is being ported to other platforms, and not a game that is being developed from the ground up. Everything, from the storyline to its gameplay mechanics, is complete. So yes, a little more effort would be really appreciated.

Bandai Namco stated that the PC version will support resolutions up to 4K, will have an option for a greater draw distance (than the one found in the PS4 version), and that it will sport enhanced shadows, anti-aliasing and textures.