As we informed you yesterday, Reality Pump’s latest game would be debuted in this year’s E3 and we have the first details and screenshots from it. The game will be called ‘Sacrilegium’ and will be a horror vampire title. The story is about Moroi, a modern breed of vampire which is immune to sunlight and players will take the role of a 20 year old Californian student named Alex.

Sacrilegium is powered by GRACE2 engine – successor to the GRACE engine that was used in Two Worlds II – and the PC version will support 3D Eye-Tracking technology.

“It pleased us that we succeeded to develop the GRACE 2 engine in a way, that enables us to present models and landscapes that make photos look like charcoal drawings compared to the game. After all the years that we ‘ve dealt with the appearance of medieval stories, it was time to pool the experience acquired and integrate that into a modern action adventure. We’ve definitely achieved that with ‘Sacrilegium.”

Although there Reality Pump has not revealed any release date, we know that the game will come on PC, PS3 and X360. 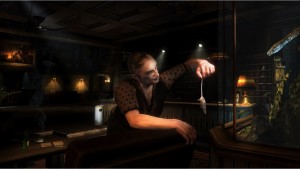 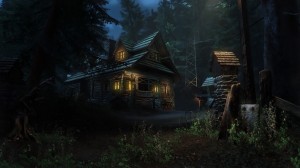 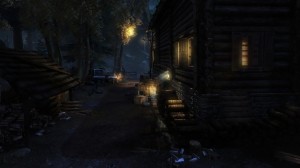 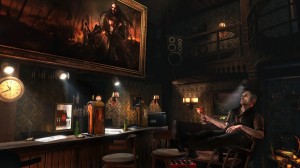 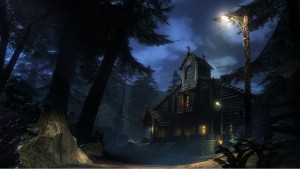 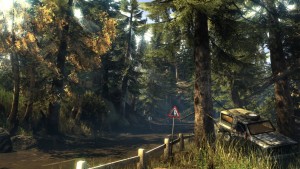 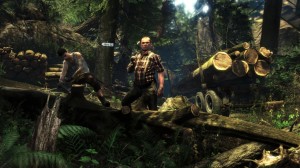 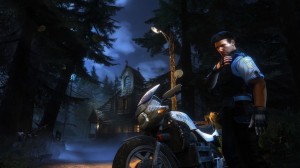 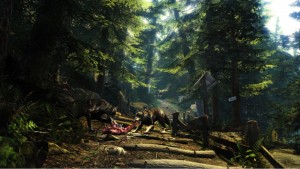 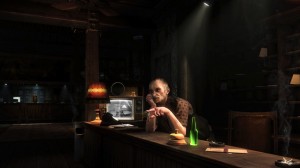