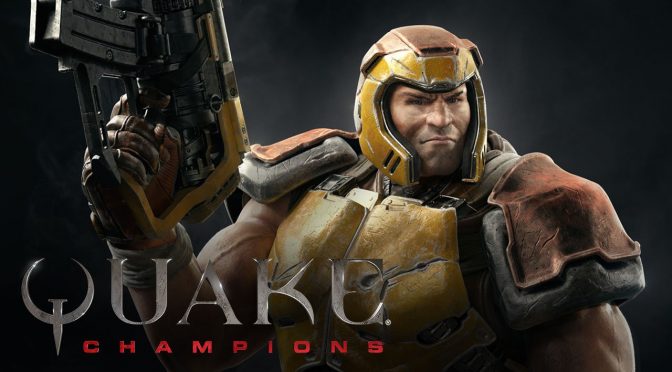 In addition, this patch brings balance tweaks to almost all characters, feature traffic optimizations, fixes mouse sensitivity only being able to be adjusted by increments of 0.25, and allows players to leave from ranked warm-up.

The Quake Champions January update also packs some tech improvements. id Software has fixed an issue that caused some players to crash to desktop when launching the game, an issue when Spectator experienced a jittery camera if the player they were spectating was running very high fps, and an issue where player could experience extra inputs moving champion with high FPS.

This patch will be auto-downloaded from Steam the next time you launch its client, and you can view its complete changelog below.