Slightly Mad Studios has released some new, community screenshots for Project CARS. As usual, the shots show purely in-game footage that has not been made in any special photo mode with no post-processing or filters that aren’t available during the actual gameplay. Special thanks to pCars’ members JONZ, SPIDEY, TREFLE, SIMON KAMINSKI, BEN BUJA, RALLIRANE, WIZZA, GKSDLQQ, GETHEMA, ELIPSIS144, MATTES, C172FCCC, KELNOR34 & DARKDEUS. Enjoy! 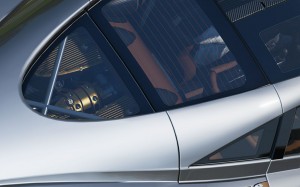 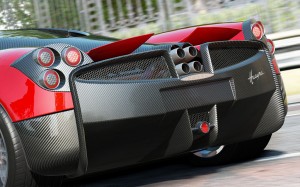 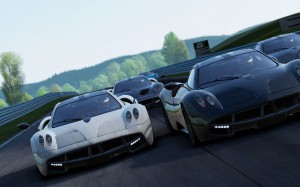 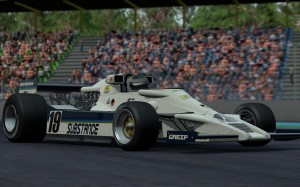 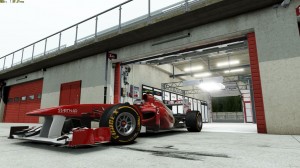 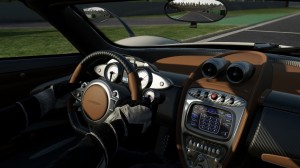 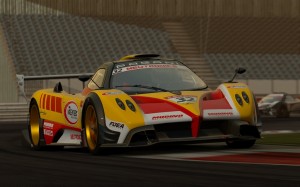 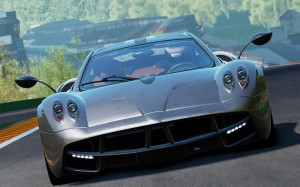 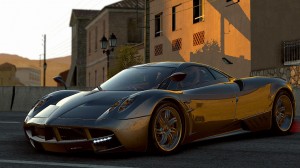 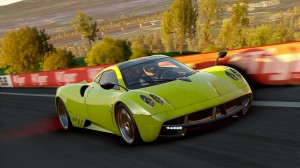 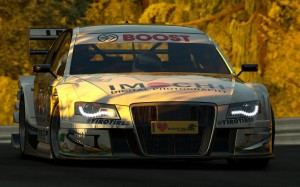 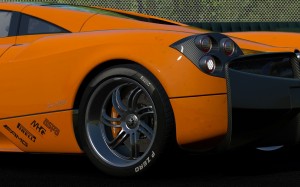 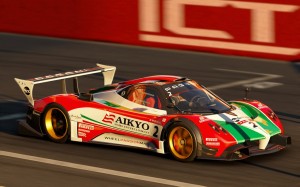 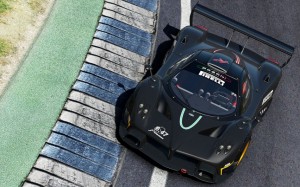 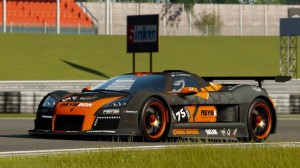 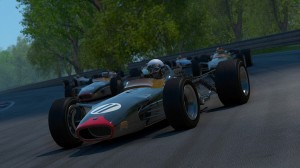 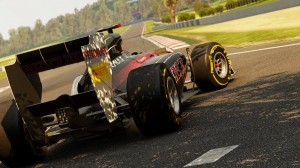 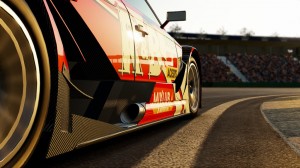 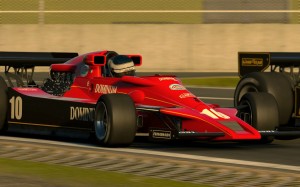 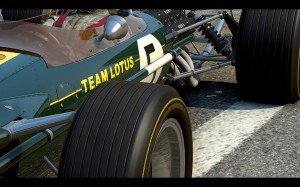 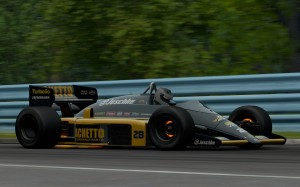 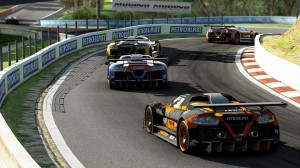 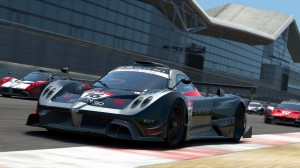 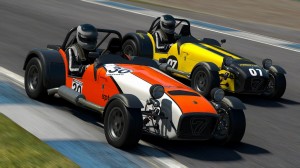