Remember that helmet cam from Shift 2: Unleashed? Looked great, right? Well, get ready because Slightly Mad Studios are implementing this camera viewpoint to their upcoming racer, Project CARS. Not only that, but the viewpoint is way better than the one that was featured in Shift 2: Unleashed. YouTube’s member ‘Disloid’ uploaded a small clip from the latest build of Project CARS to showcase this camera mode and as you can see, it looks sexy. In addition, gionight has released a new set of lovely screenshots that can be viewed below. Enjoy! 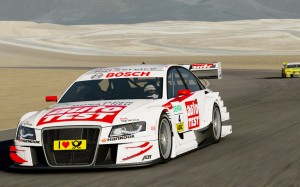 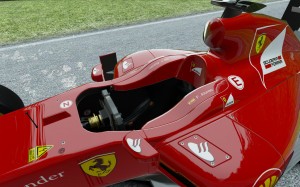 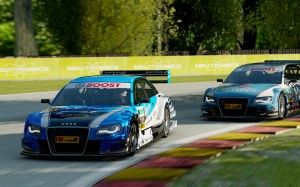 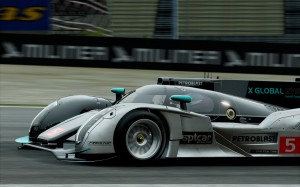 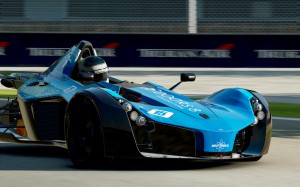 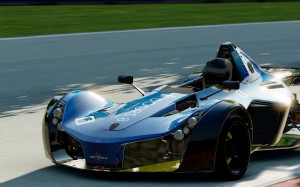 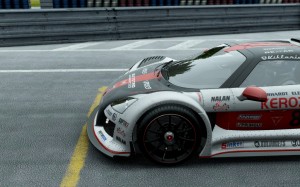 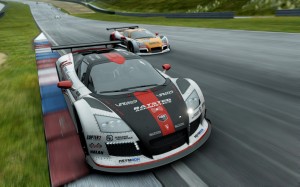 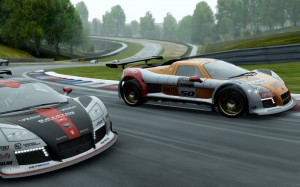 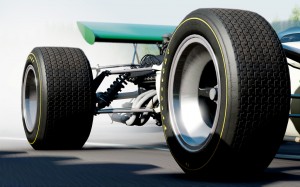