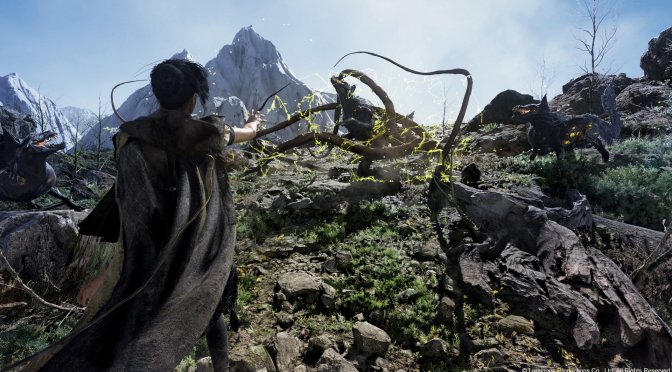 Square Enix has announced that Project Athia will be officially called Forspoken. This game is coming to PS5 and PC in 2022, and you can find below a new gameplay trailer for it.

Unfortunately, Square Enix did not reveal any additional details about this game. From what we know so far, Forspoken will be an open-world game, and will support real-time ray tracing.

In this game you will play as Frey Holland; an ordinary young woman who must harness her magical abilities to survive in the fantastical yet dangerous land of Athia.

Moreover, Forspoken promises to take players on a magical and perilous journey.