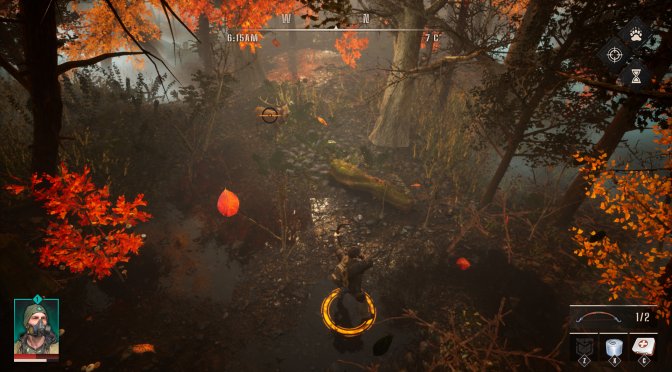 Angry Bulls Studio has announced a new post-apocalyptic tactical strategy game, Survive the Fall. In order to celebrate this announcement, the team released the game’s debut trailer that you can find below.

In Survive the Fall, players can gather precious resources so you don’t die of hunger or cold. Players can light fires, craft weapons and items, and hunt animals.

The game will also have a world full of secrets, as well as team and resource management. Furthermore, it will offer players the ability to construct and develop their settlement.