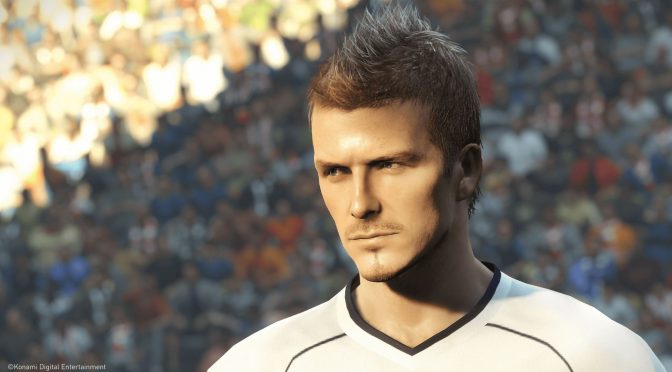 Konami has announced that the PC demo for Pro Evolution Soccer 2019 will be released on Steam on August 8th. In order to celebrate this announcement, the team has also released a new trailer that you can find below.

Yes, that’s right. The #PES2019 demo is coming to PS4, Xbox One and PC via Steam on 8th August. There will be an Online Quick Match option too, alongside the usual offline stuff. pic.twitter.com/Th5Ea7U4BH

The PES 2019 demo will feature twelve teams and will support Online Quick Match, as well as offline exhibition matches.

PES 2019 promises to take player individuality to the next level with 11 new skill traits. Players will be able to score great goals with improved shooting motion and animation, and see stamina have an impact with Visible Fatigue.

Unfortunately the team has not revealed the game’s PC system requirements, however, we’ll be sure to share them once they become available!