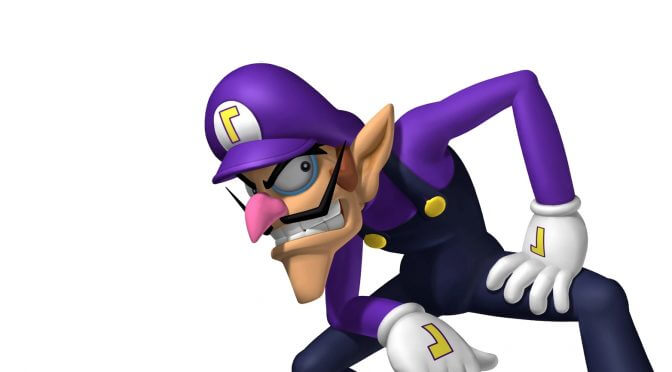 Kaze Emanuar has released a new romhack for Super Mario 64 that allows players to take control of Waluigi. And since Waluigi has never gotten his own game, we are pretty sure that his fans – and not only them – will find this romhack interesting.

As Kaze Emanuar noted, this is just a little teaser for a game that will be coming out soon, starring Waluigi. In case you weren’t aware of, Waluigi is Luigi’s arch-rival (pretty much like Wario is the arch-rival of Mario).

Marshivolt has provided the Waluigi model and to Nikki created the HUD texture, where as Kaze Emanuar was responsible for the voices and the physics.

Those interested can download this romhack from here. And as always, PC gamers can use a Nintendo 64 emulator in order to play this special version of Super Mario 64.

Play as Waluigi in Mario 64