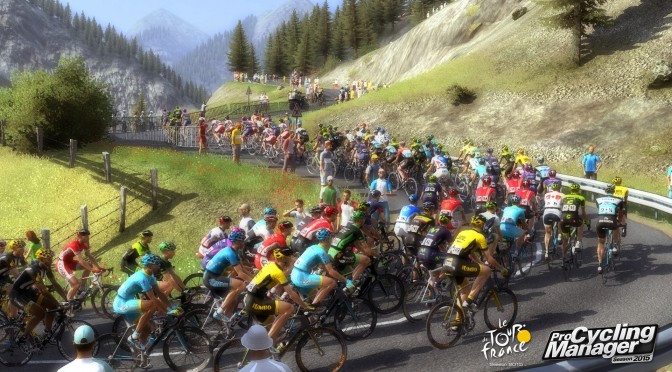 Fans of manager games, and cycling lovers in general will be able to lead one of the pro cycling circuit’s 90 teams, and compete in a thrilling 2015 season, participating in over 200 competitions.

Today’s gameplay trailer shows an overview of what you’ll find in the game, as well as a list of the new features and gameplay mechanics: new Pro Cyclist mode, enhanced interface and graphics, control of your rider trajectory, improved Career Mode and more.