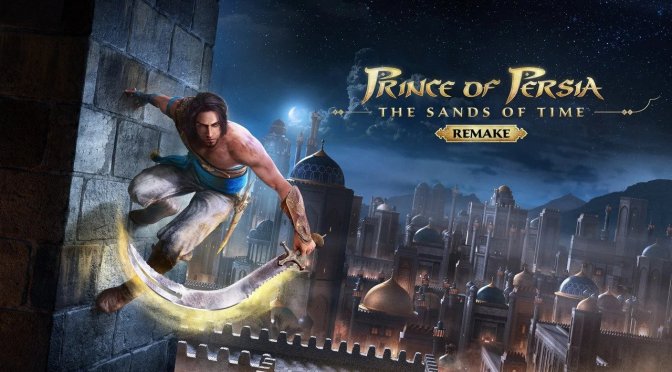 Prince of Persia: Sands of Time Remake is the upcoming action-adventure game from Ubisoft. The original title was released back in 2003, and received mostly positive reviews. Ubisoft recently announced that the game is being delayed indefinitely.

This news will probably be disappointing for many people, or maybe not. Delaying a game is not necessarily always bad, especially for companies such as Ubisoft. The company delayed all of their games last year, and most of them were still very buggy on launch.

As of right now, there is no official release date for Prince of Persia: Sands of Time Remake. We will make sure to let you know about any further announcements from Ubisoft.

Below you can read the official statement from Ubisoft. 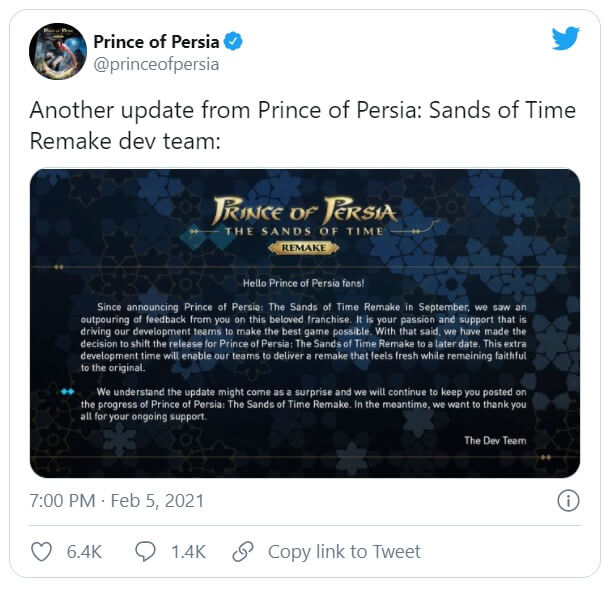