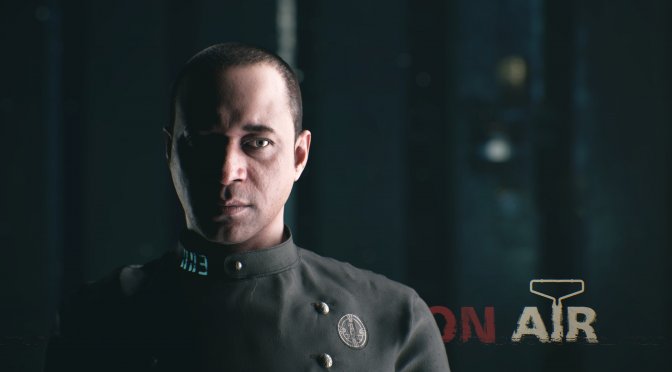 NVIDIA has announced that the upcoming survival horror game, On Air, will support DLSS, as well as Ray Tracing Reflections & Shadows. Moreover, the green team released a new trailer that showcases the game’s ray tracing effects.

Set in the United States in 1969, you’ll play as a former CIA operative investigating the disappearance of employees in the biggest tech conglomerate in the country, uncovering secrets while trying to survive and escape from the hotel.

In On Air, players will have to search for necessary items, and solve story tasks that will help them reach new levels. Some items in the game will also have unique properties. Furthermore, the game will have additional quests, allowing you to reveal parallel storylines.

There is currently no ETA on when On Air will release on the PC.