Fanatec have uploaded a pretty interesting video that hints at Porsches coming to a ‘new racing sim’ game. The footage was recorded in the pit Sebastian Vettel used on his last F1 GP at Hockenheim Ring and there was a test session for all Porsche Carrera Cup and Supercup teams and the introduction of a new racing simulation. Now if you look closely to the monitors, you’ll definitely notice Project CARS’ HUD. Not only that, but there are keyboards and mice on the ground, suggesting that this is actually a PC game. Slightly Mad Studios hasn’t denied it yet, so we can safely assume that Porsches are coming in Project CARS. In addition, we bring you today some new community shots from it. Enjoy! 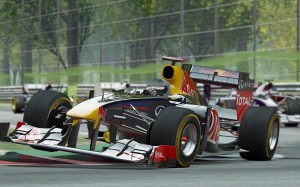 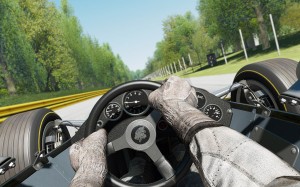 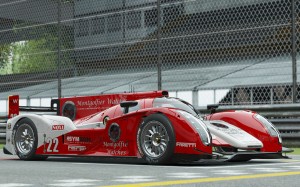 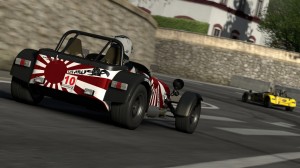 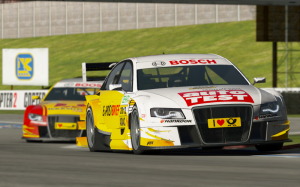 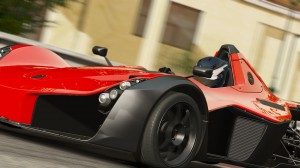 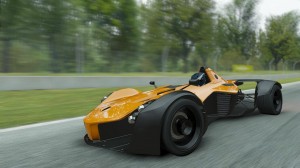 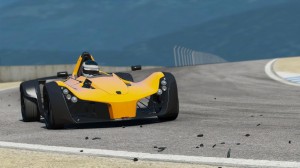