Oh, look who’s there. Yeap, that’s Peter Molyneux. You know, the hyping guy/creator behind Populous and Black & White. After leaving Lionhead and creating 22Cans, Peter decided to jump on the Kickstarter bandwagon and launched a campaign for Project GODUS. Project GODUS is said to be an innovative reinvention of Populous, the original god game and delivers exciting global co-operation, competition, creation and destruction to a whole new generation.

According to 22Cans, GODUS will feature a living world, unique and detailed; a world players influence, whether they’re good or evil. The game will be instantly accessible, easy to learn but immensely deep, and as players flourish and build their own cult, they’ll engage in pitched battles with other gods and their cults.

GODUS will draw on the cunning battle-psychology of Dungeon Keeper, the living, changing world of Black & White and the instinctive, satisfying gameplay of Populous. In other words, it will be a mix of Molyneux’s most successful games. Not surprising at all.

But anyway, the goal of GODUS’ Kickstarter is to raise $450K and there are 29 days to accomplish that. Naturally, the game will be released on PC and mobile devices.

So, do you want a new Populous game? 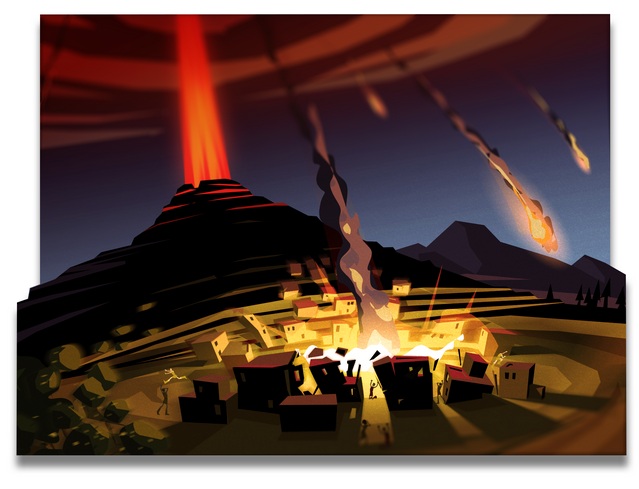