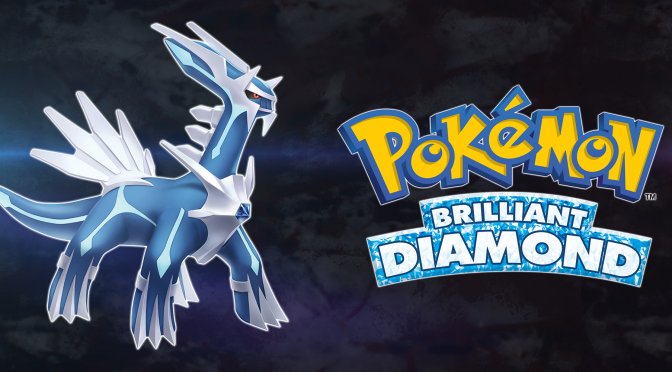 Pokemon Brilliant Diamond is a new Pokemon game that will release on Nintendo Switch on November 19th. Apparently, though, the game has already been leaked on the Internet. And, from the looks of it, PC gamers can already play it on PC via the Nintendo Switch emulator, yuzu.

In case you didn’t know, Pokemon Brilliant Diamond is a Nintendo Switch remake of Pokemon Diamond. Pokemon Diamond originally came out on Nintendo DS in 2006. Also, the Nintendo Switch version comes with Pokemon Shining Pear. According to reports, players can switch between them via a hack, so both games appear to be running on yuzu.

YouTube’s ‘jevonrulez16’ shared a video, showcasing this new Pokemon game running in yuzu. In order to capture this footage, the YouTuber used an Intel Core i7 4790 with an AMD Radeon RX570.

Pokemon Brilliant Diamond is locked at 30fps, and yuzu can run it at full speed. I also didn’t see any major graphical glitches or bugs.

Now what’s cool here is that a modder will most likely release a 60fps patch for it. I mean, we’ve seen this in numerous Nintendo Switch or PS4 games. And when that happens, the emulated version will be the definitive version. Not only will you be able to run it at 4K, but you will be also getting a smoother gaming experience.