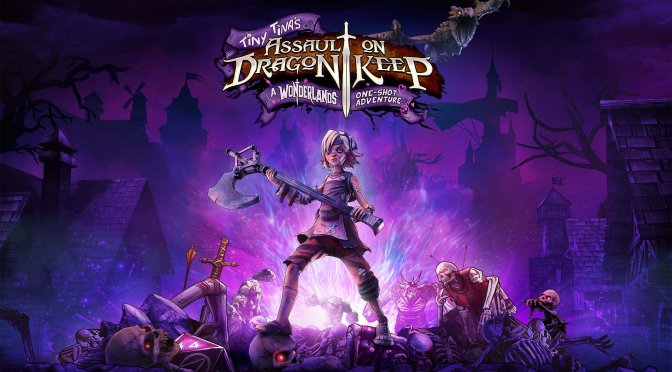 From today and until November 12th, you can get for free Assassin’s Creed Chronicles Trilogy on UPLAY. On the other hand, 2K Games is offering Tiny Tina’s Assault on Dragon Keep: A Wonderlands One-shot Adventure on Epic Games Store until November 16th.

Assassin’s Creed Chronicles is a sub-series of games in the Assassin’s Creed franchise. The series consists of three games developed by Climax Studios. The games feature new protagonists and a design that is new to the franchise, a 2.5D world inspired by traditional brush paintings.

On the other hand, Tiny Tina’s Assault on Dragon Keep: A Wonderlands One-shot Adventure is a standalone co-op adventure. In this game, you blast your way through treacherous forests, spooky crypts, and fearsome fortresses. This is basically a prologue to  Tiny Tina’s Wonderlands.