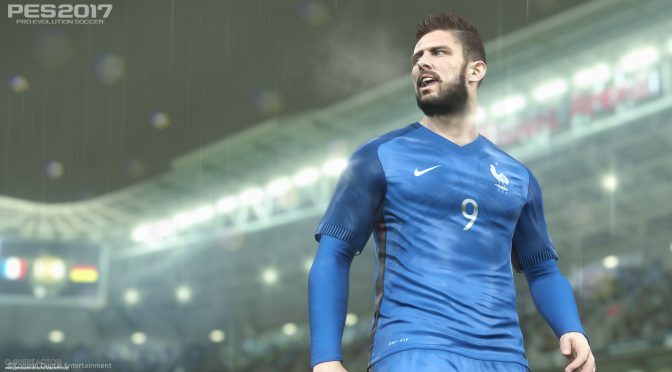 Matches are played within recreations of the Camp Nou and Neu Sonne Arena, and the PES 2017 Trial Edition also allows full access to the Skills Training section, as well as access to the new dedicated PES LEAGUE mode.